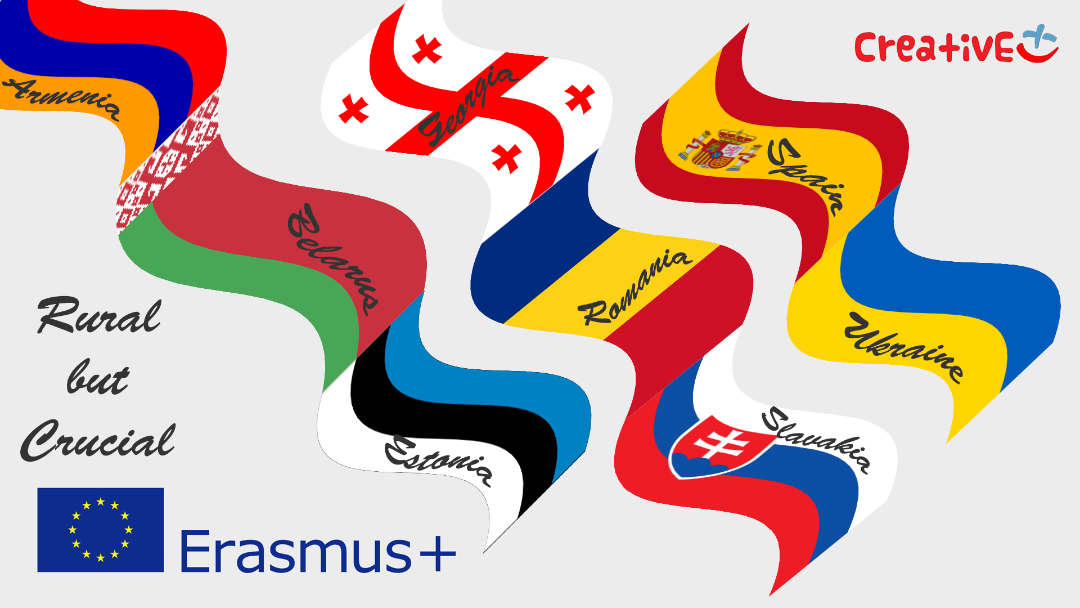 On 24th of October 2017, the  dissemination event for “Rural but Crucial” youth exchange took place at the Decebal Theoretical High School. The youth exchange was held in Armenia in June 2017, where the Association for the Promotion of Creative-Ecological Education and Innovative Abilities was represented by a number of 4 young people and 1 group leader, one of the participants being a high school student. He hosted the event and spoke to his colleagues about what this first participation meant for him. He highlighted the benefits for youngsters of such projects :